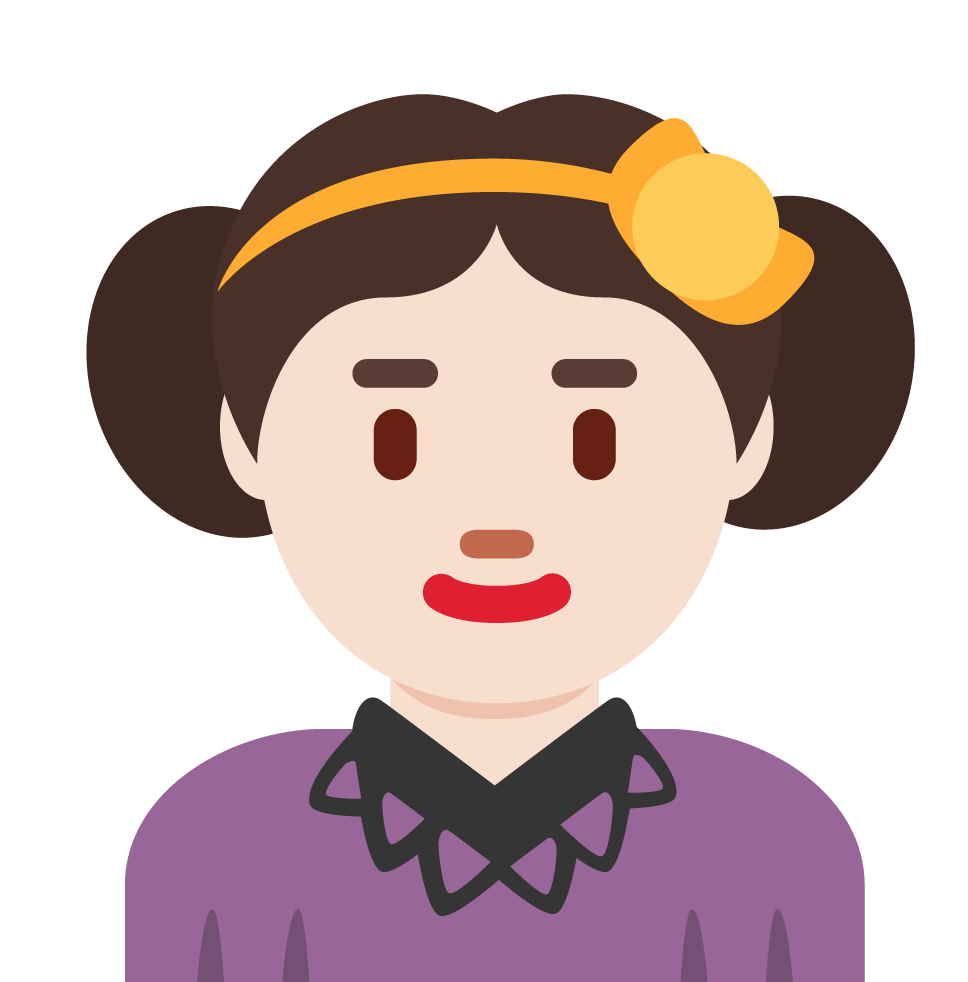 We hope you enjoyed talking with A.D.A. - the Algorithms, Data and AI Bot.

A.D.A. is a conversational interface, created to celebrate Ada Lovelace Day on 8 October 2019.

Although A.D.A. was made to look a bit like a chatbot, it has some important differences.

Because A.D.A. doesnâ€™t have any tracking or cookies or ways of capturing data, your conversation hasnâ€™t been stored - it has drifted away like an autumn leaf in the wind.

Remember what youâ€™ve learned and take it out into the world, to help us build a society that uses data and AI to make everyoneâ€™s lives better.

Ada Lovelace (1815-52) was central to the development of computers and programming, but was largely forgotten for 100 years.

As people face the benefits and challenges technologies pose to societies, Ada Lovelaceâ€™s work has become more and more important, as she was one of the first to see the power of computer programming and what it could mean for people and society.

Ada Lovelace Day celebrates her as a trailblazer for women in maths and science. On 8 October 2019, people around the world will be beating the drum for her life and work, by remembering her and building new projects to help tackle inequality and remove barriers to opportunity.

At the Ada Lovelace Institute, we are uniquely connected to Adaâ€™s legacy and conscious every day of the high standards she set for intellectual rigour and analysis.

The Ada Lovelace Institute is named to recognise Ada Lovelaceâ€™s work and extend her impact into the twenty-first century, to make sure data-driven technologies and AI work for diverse groups of people and societies.

We take this opportunity to honour her memory and celebrate the qualities that are embodied in the Institute that proudly bears her name.

A.D.A. was co-created by Akil Benjamin, Alex Fefegha and Beverley Benjamin of COMUZI, and Jenny Brennan, Aidan Peppin, Octavia Reeve and the team at the Ada Lovelace Institute.

Thank you to the Bodleian Library, Oxford, and to Paper Tiger Ltd for allowing us to use material from the Byron and Lovelace archives.

If we have used your image in a way youâ€™re not happy with, please contact us: hello@adalovelaceinstitute.org.

The Ada Lovelace Institute is grateful for the continuing support of the Nuffield Foundation, and look forward to working closely with the Alan Turing Institute, the Royal Society, the British Academy, the Royal Statistical Society, the Wellcome Trust, Luminate, techUK and the Nuffield Council on Bioethics, as well as colleagues at AI Now, the Centre for Data Ethics & Innovation, DataKind UK, Data & Society, Doteveryone, the Information Commissionerâ€™s Office, the Open Data Institute, and in organisations and educational institutions across the world...